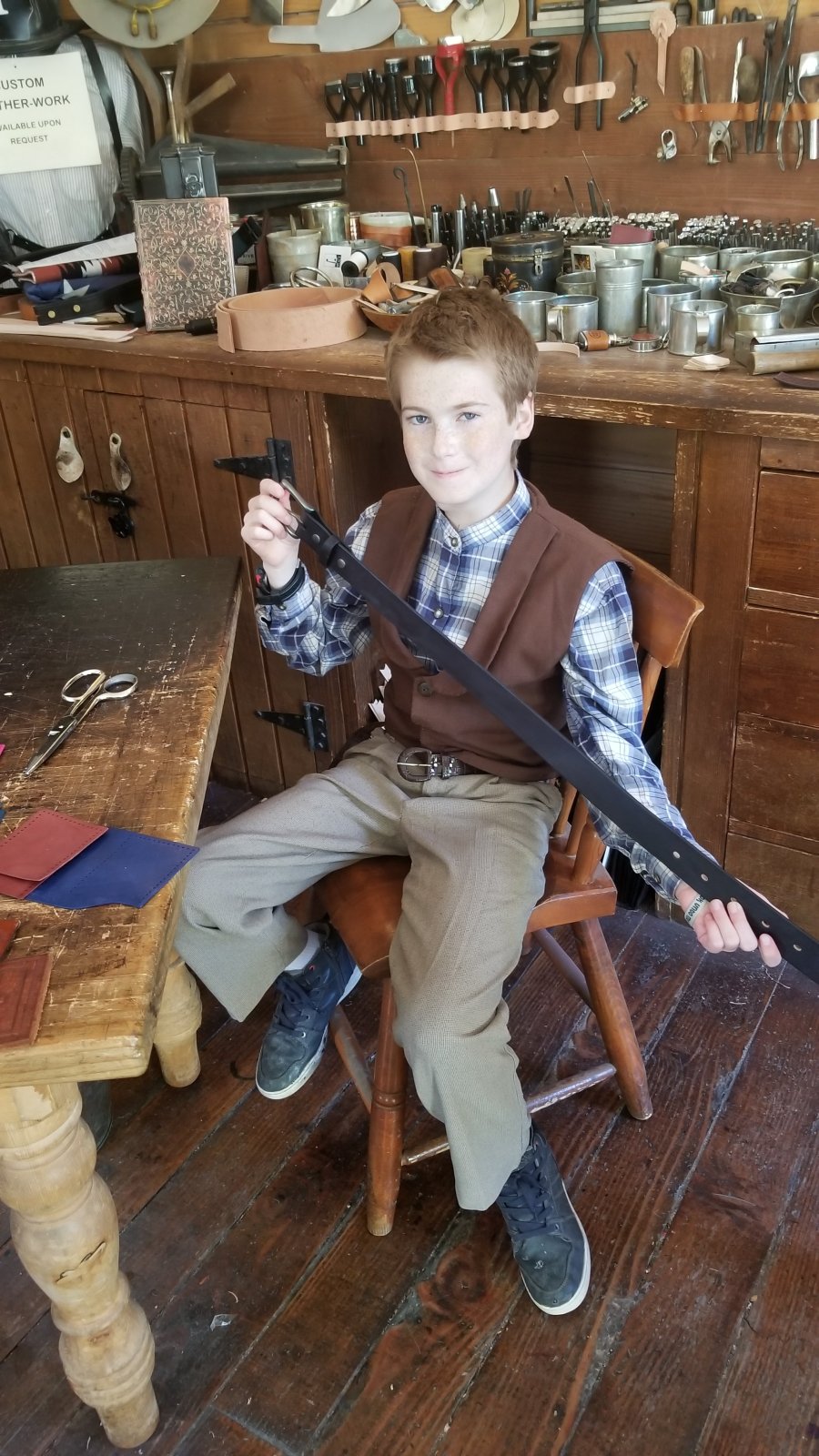 For the longest time, when asked how he was doing, Eli’s response was “Same as always”. In his mind, this response made perfect sense since he felt generally well and that was the same as he always felt. It bugged him to always be asked the same question by every medical person who rotated in and out of his clinic appointments.

The last couple months, he changed up his response and, when asked “How are you doing?” He responds, “Alive.” Eli is alive, still. Over two months ago his doctor said he had weeks or 1-2 months of life left. Once again, Eli has defied the odds and forged his own path in this journey.

I think back to where he was at in August and, at the time, his doctor was right. Eli was at the point where he ate very little, slept all the time and appeared to barely have enough strength to make the trip to the bathroom from his nest in the living room. The weekend I decided it was past time to admit him to hospice, I thought he wouldn’t live more than two more weeks. The morning he was admitted to hospice was a rare day that he was awake, eating, and talking. I wrote a post that week on a good day, which I thought would be one of his last.

Gratefully, we’ve had many more good days–in fact, we’ve had a number of good weeks. His improvement plateaued the week of Disneyland, when he started to experience an increase in pain. Since then, when we haven’t been doing fun things, like going to FanX, we have spent a lot of time doing more radiation treatments to address the various problematic areas to relieve pain, nausea, and fluid buildup in his left chest cavity.

He had a PET/CT between the Disneyland trip and FanX which showed that his left lung had mostly collapsed, similar to the right lung, although it still had some function. We began planning radiation to address the fluid producing tumor. In the meantime, his nausea began to increase and his appetite decreased, along with his energy levels. By the end of last week (September 24th), Eli was throwing up regularly and barely eating, along with increasing daytime napping. His breathing was labored and his vitals were trending the wrong direction. We decided to have a chest drain placed on the left side to address some of these issues. I could tell that if we waited much longer, we would be back to where things were in August.

His chest drain was placed on Friday, October 1st. Eli had an immediate improvement in appetite and reduced nausea.

We have also been doing numerous sessions of radiation and have spent many days at Huntsman Cancer Hospital radiating all the various tumors that have been giving Eli grief. We’ve fit these treatments in between the trips and fun activities. It so happens that the hospitals are around the corner from This is the Place Heritage Park, where we used to volunteer.

Eli has been talking about learning to do leatherworking ever since the Renaissance Faire in August. Since we have been spending so much time near This is the Place, I made arrangements for Eli to do an apprenticeship at the saddlery shop in the park there (thank you Holly for, once again, granting a dying child’s wish). Diamond Jim has been teaching him many different skills: staining, stitching, cutting, setting snaps and rivets, etc. Eli has made a belt, knife sheath, medicine pouch, etc., and has many more projects planned.

Leatherworking has provided something purposeful for Eli to work on and look forward to. His energy levels have been diminishing, so it’s fun to see him perk up on days we go to This is the Place. The staff there are wonderful.

Eventually he’ll go back on hospice, when we’re done with radiation, which I think will be in the next couple weeks. We’re currently making plans to remove his chest tube, since no more fluid is draining, and possibly a blood transfusion to address low hemoglobin. We’ll see what the doctors say about the transfusion.

In the meantime, I’m working on a Doctor Strange costume for Eli to wear for Halloween.