If you recall the notes exchanged between Eli and the Candy King, you may be as entertained by them as I was. Two weeks ago, Eli wrote another message to the “Candy King”, his oncologist’s boyfriend. Dr. Schneller gave permission to use names, so we will now call her boyfriend by his actual name: David.

Two weeks ago at Eli’s last appointment, he was not happy. It had snowed a tiny bit the night before and Eli was devastated that he had to go to clinic on the first snow day since October. You may recall how he missed out on most of the snow last winter because of his foot tumor resection. Snow on a clinic day is just the worst possible thing for him.

From the moment we arrived at the hospital oncology clinic, it was obvious to all the staff that he wasn’t his normal happy self. By the time the doctor came into the room, a few nurses had commented on his mood, so when the doctor brought it up, he asked if the whole hospital knew about how he felt. The answer was an unequivocal “yes”.

Dr. Schneller helped distract Eli from his woes by encouraging him to write to David again since David really enjoyed the previous exchange of notes. I suggested that Eli write David encouraging him to finally propose to Dr. Schneller (this had been a topic of conversation for the last few clinic visits since she had made a comment about their respective families expecting their engagement any time now.

“Dear David,
“Watch Fireproof; it will help. My mom is pushing me to get into something I shouldn’t. I give you this piece of information: watch Fireproof and you will know why and what I am talking about. Your girlfriend can tell you if you haven’t figured it out. If you don’t want me to go want me to go any further, then tell me.” 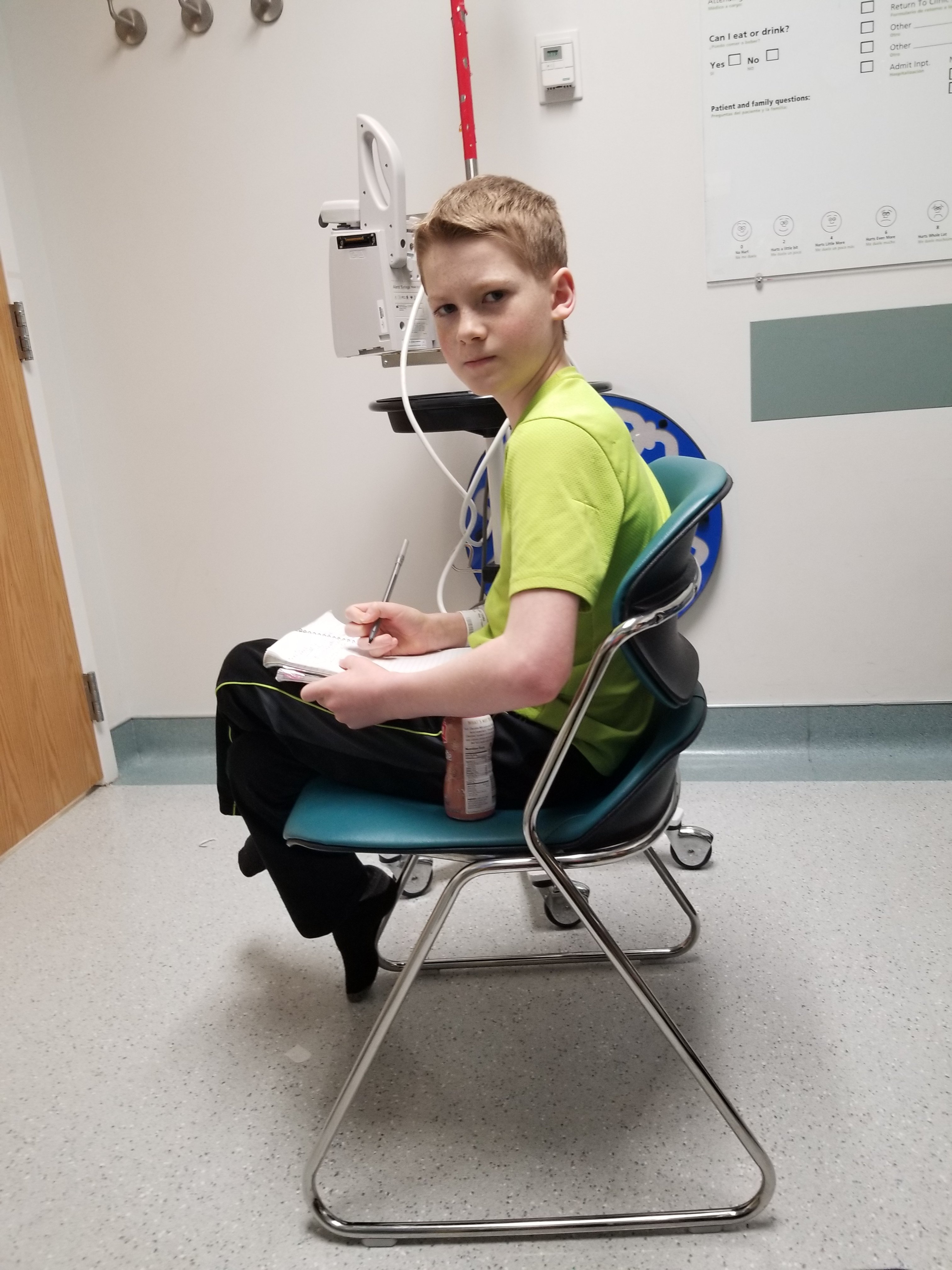 Following Eli’s appointment, we went downstairs to Noah’s post surgery appointment where he was declared healthy. We also found out that the cyst they had removed was determined by pathology to be a dermoid cyst rather than a Thyroglossal duct cyst. Apparently the Systrunk procedure was unnecessary.

Elizabeth had been begging to come to the hospital with Eli for some time. I had promised her that when she wasn’t sick, I would take her (as a two year old she has had her fair share of colds in an attempt to build her immune system). She was well that day, so she got to come, too. 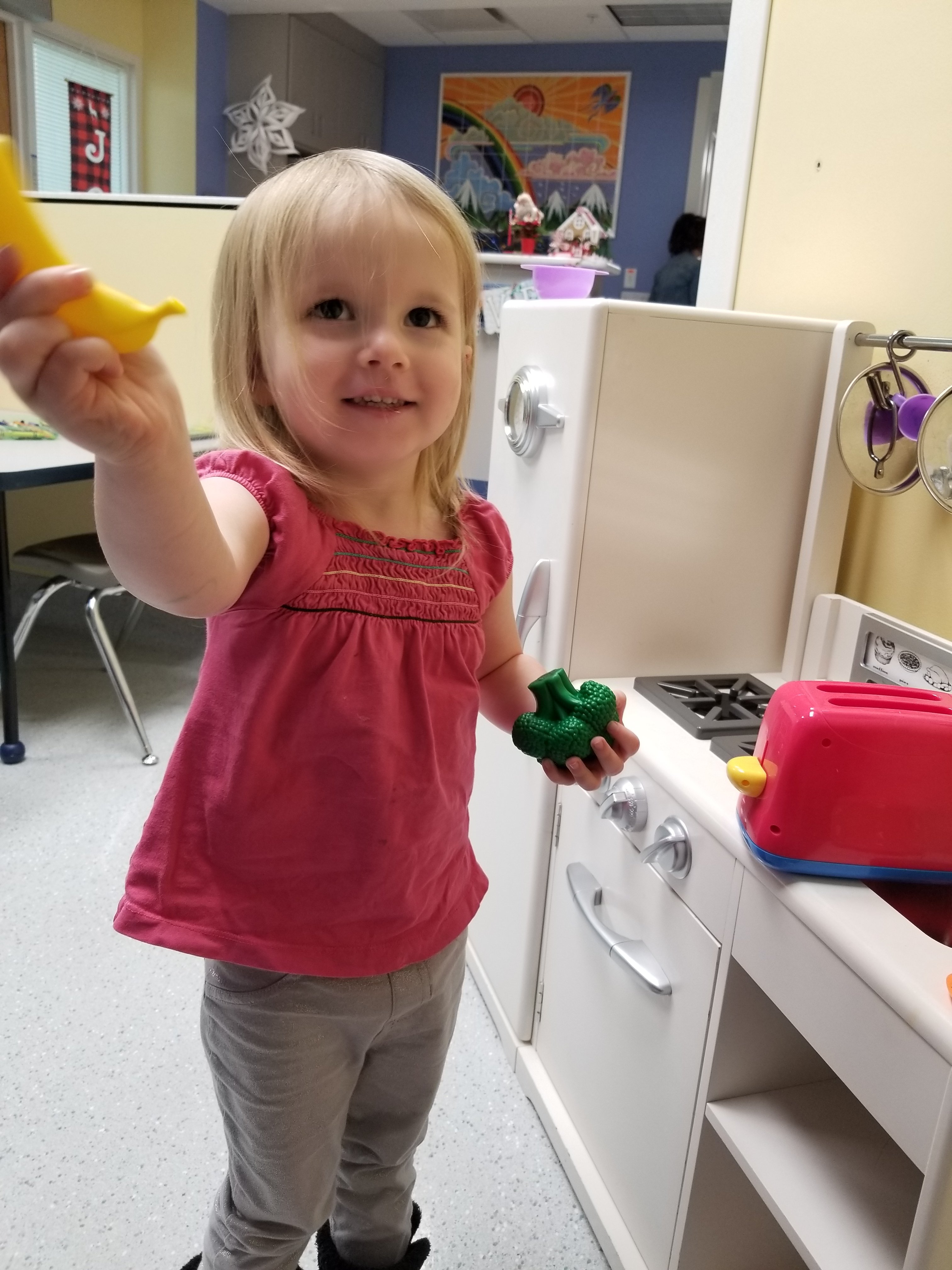 Happily, I survived the day and ill advised idea of bringing Lizzie on a day where we had two doctors’ appointments and an unhappy Eli. When all was said and done, Eli was in a better mood by the end of Dr. Schneller’s visit.