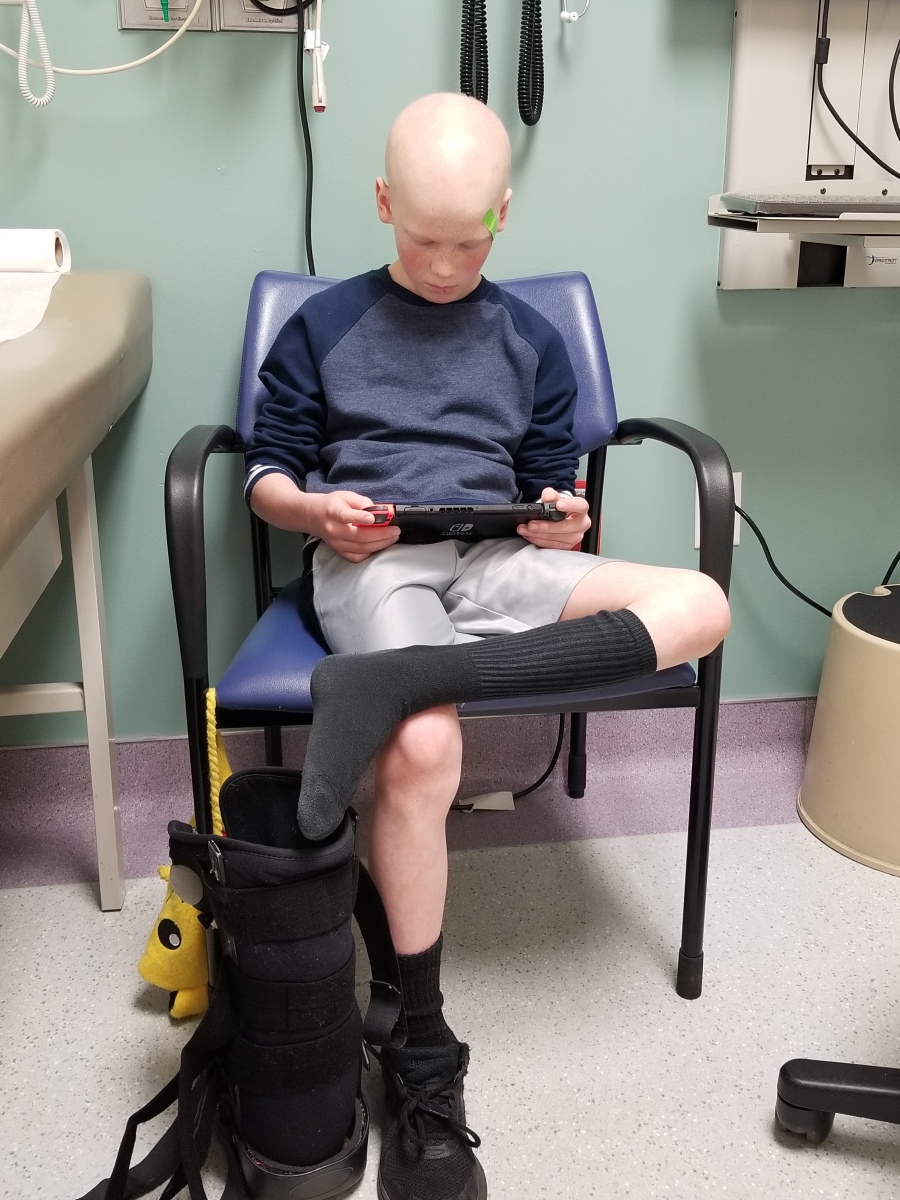 I lost my superpowers last week. They just disappeared (Elizabeth! Did you take them?!?). This all resulted in a mom fail. Remember when I was on fire? Not so much anymore.

This is bee sting med week. Eli has agreed to try mixing his med with something to mask the taste. We had previously tried chasing it down with various drinks, but he couldn’t stand it, so we resorted to an NG tube the last couple rounds. He doesn’t like having the NG tube inserted, so he is willing to try drinking the med mixed with something–I just don’t know yet what we’ll mix it with.

Will it be chocolate syrup or cranberry juice? Maybe something else? Will it stay down?

It occurred to me that I didn’t explain my lost superpowers. I was supposed to call in refills for two different meds that we need today. Well, I was so intent on managing other aspects of Eli’s meds that I neglected to actually call in refills. I realized my mistakes this morning and had to scramble and grasp for any remaining shreds of my lost powers to make sure he would have the meds on time. Time to chase down Elizabeth to see if she hid my powers with the markers and makeup she took.

One thought on “Crash and Burn”